An youth convention is also organised and

Com.K.Raghavendran has been felicitated Chirala NFPE

Following leaders have attended the conference; 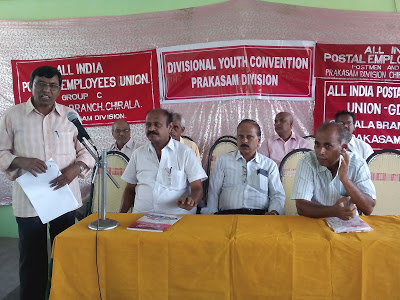 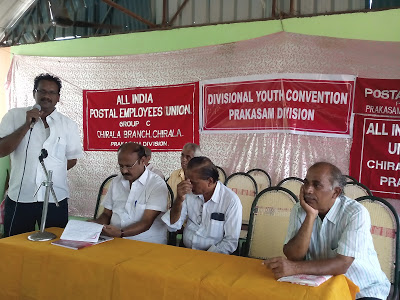 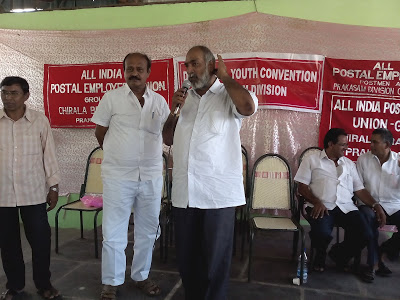 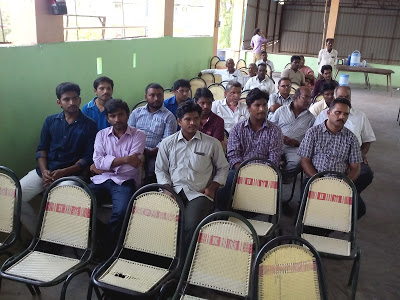 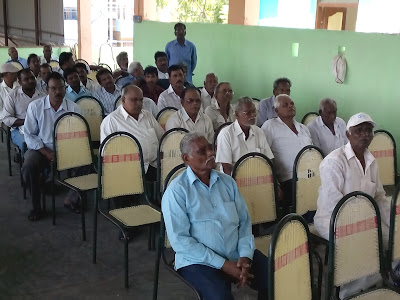 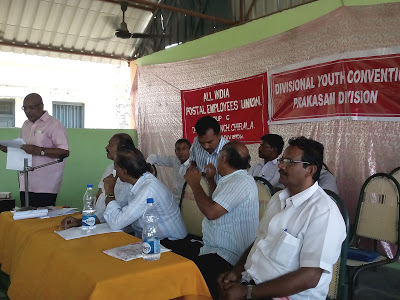 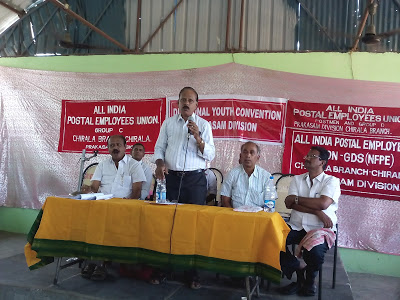 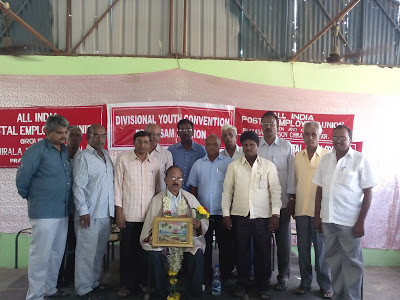 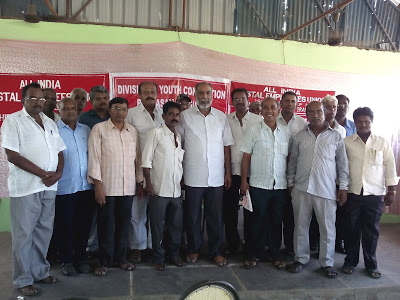