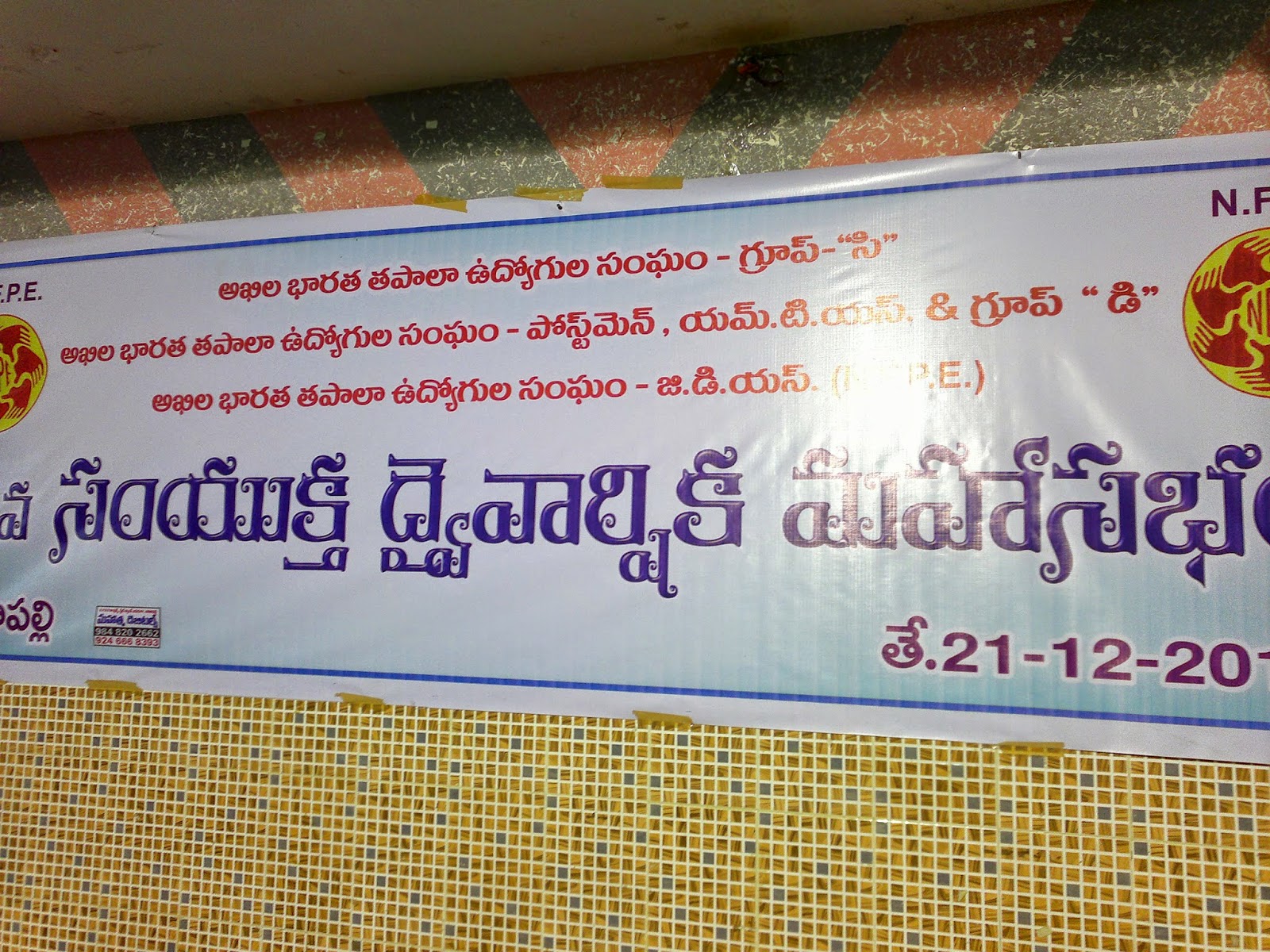 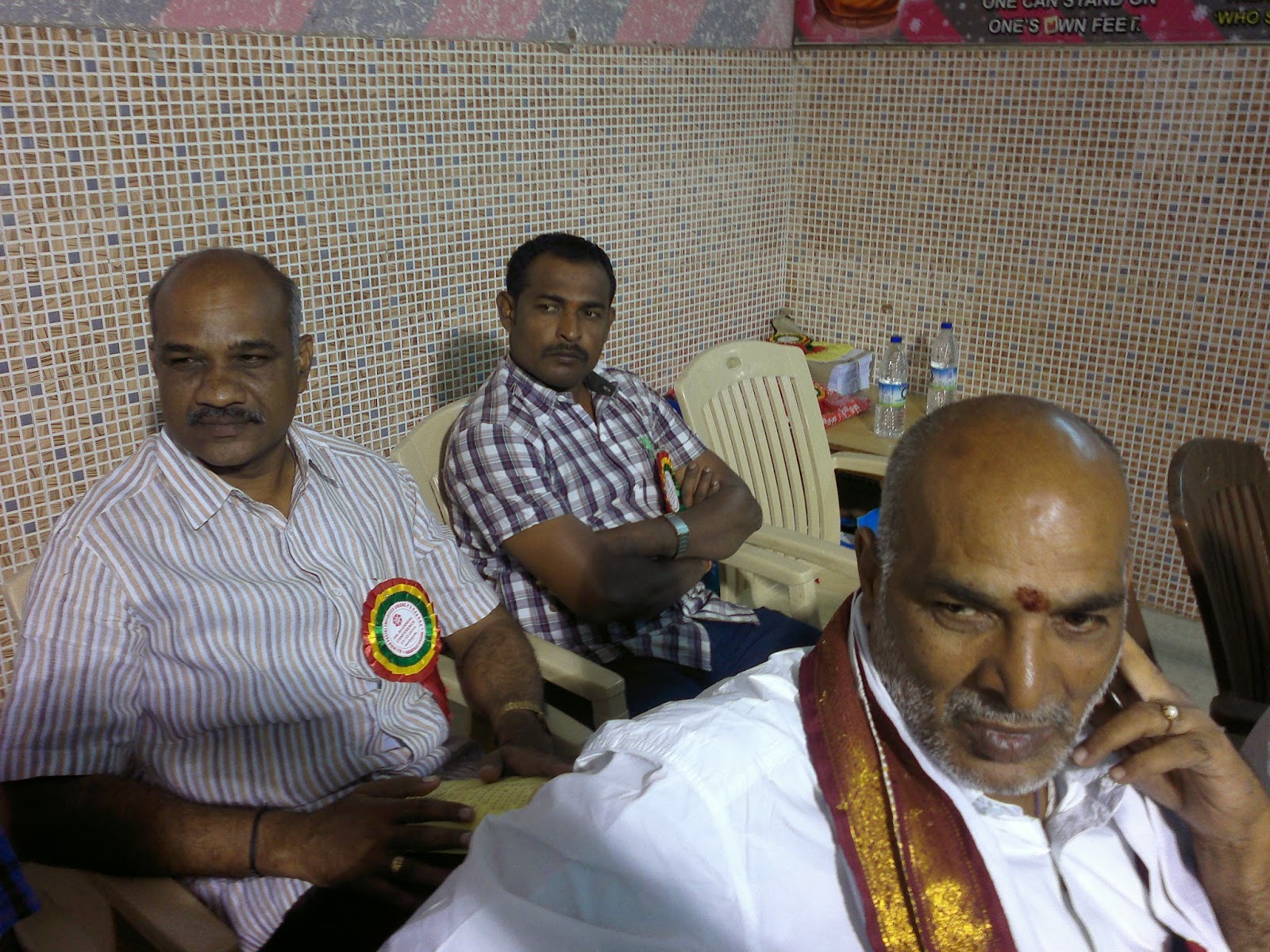 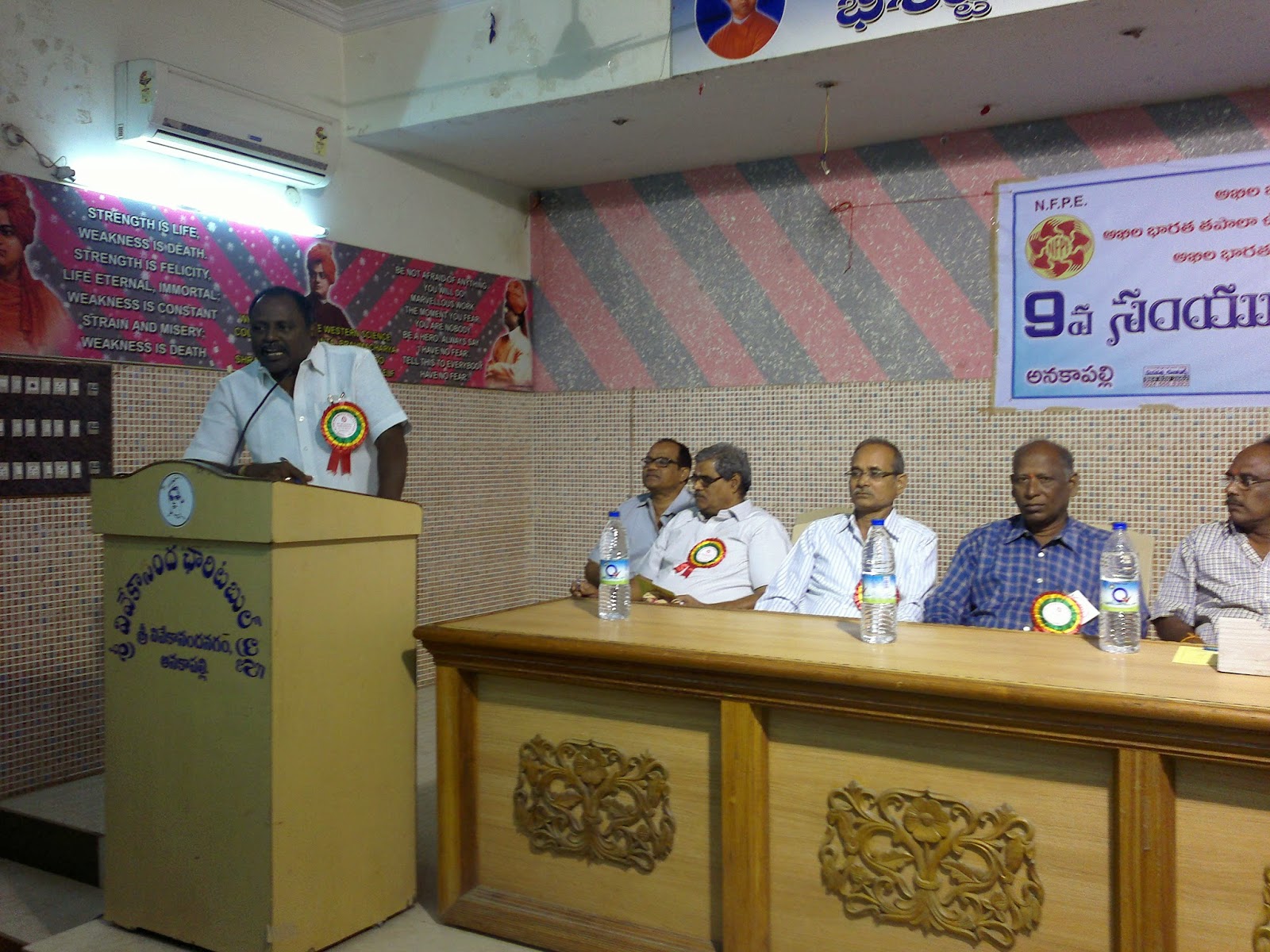 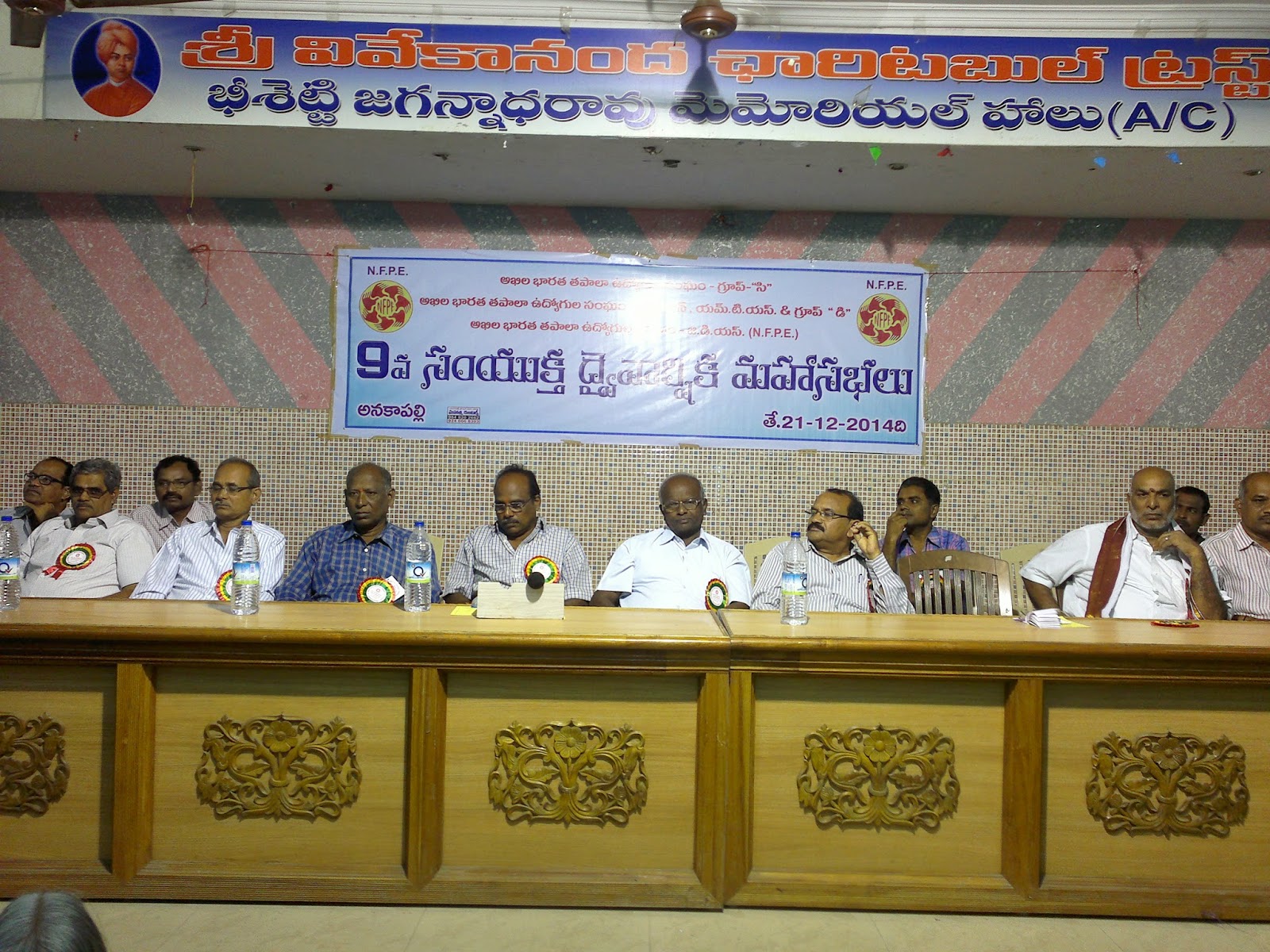 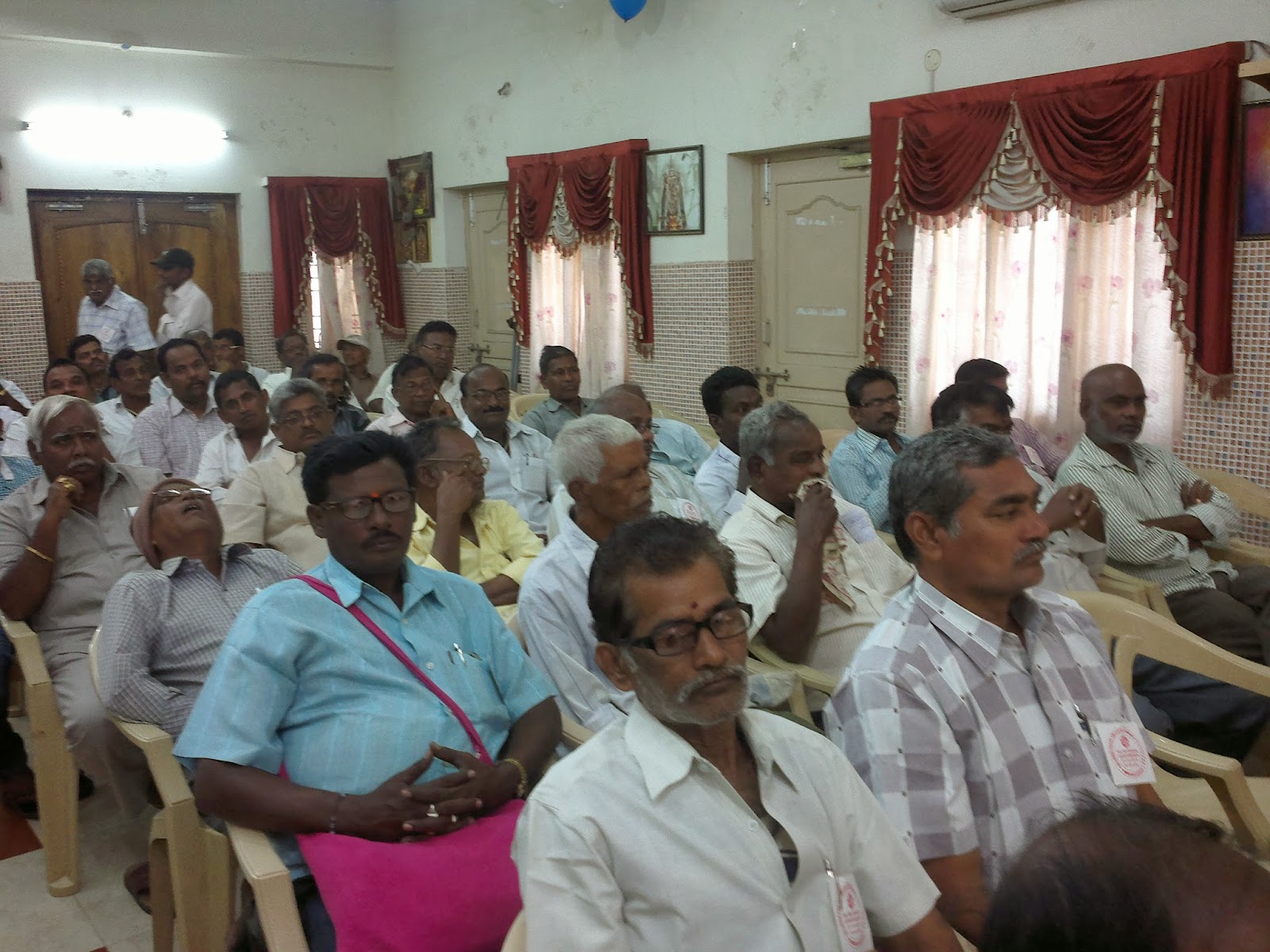 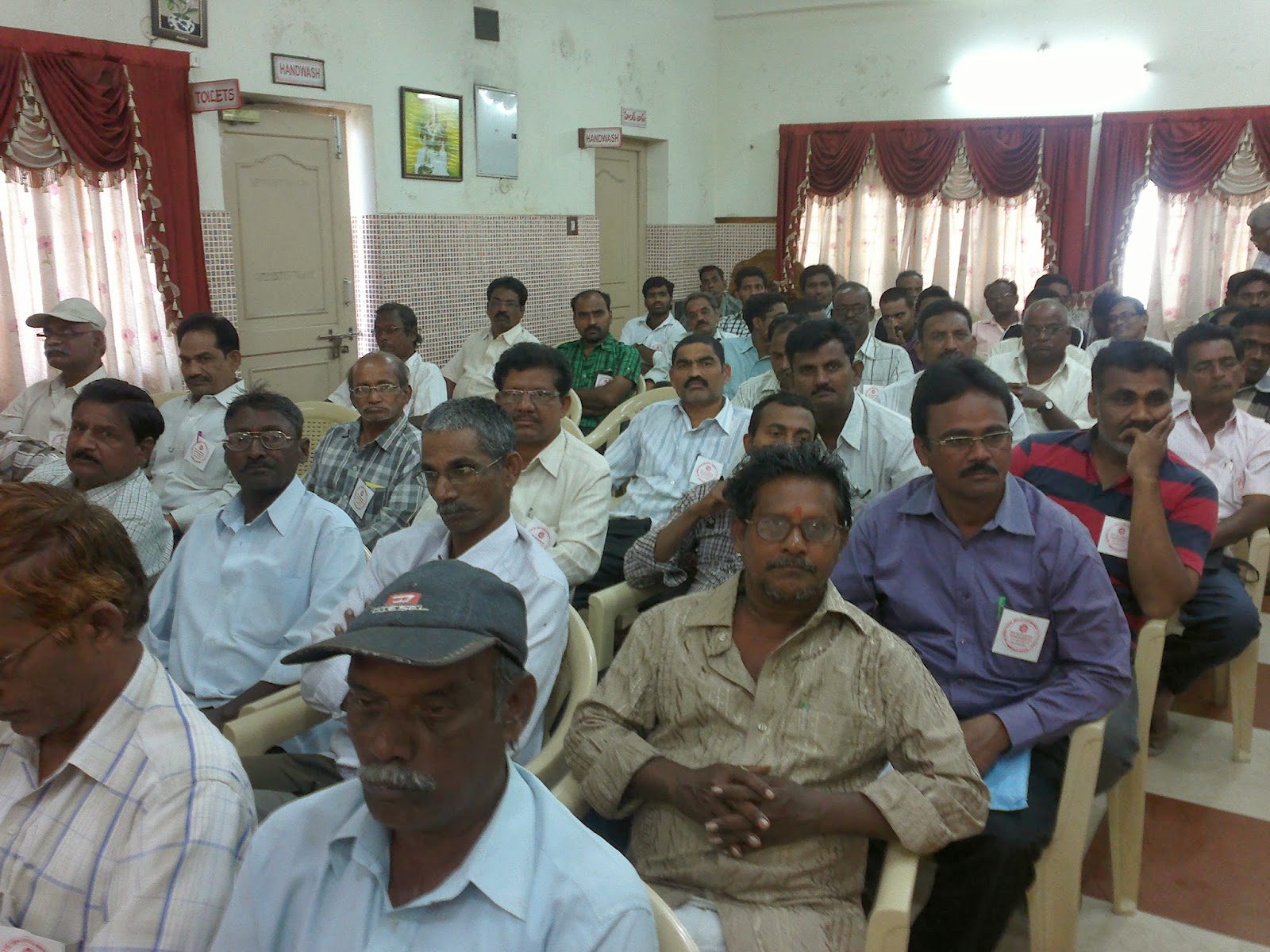 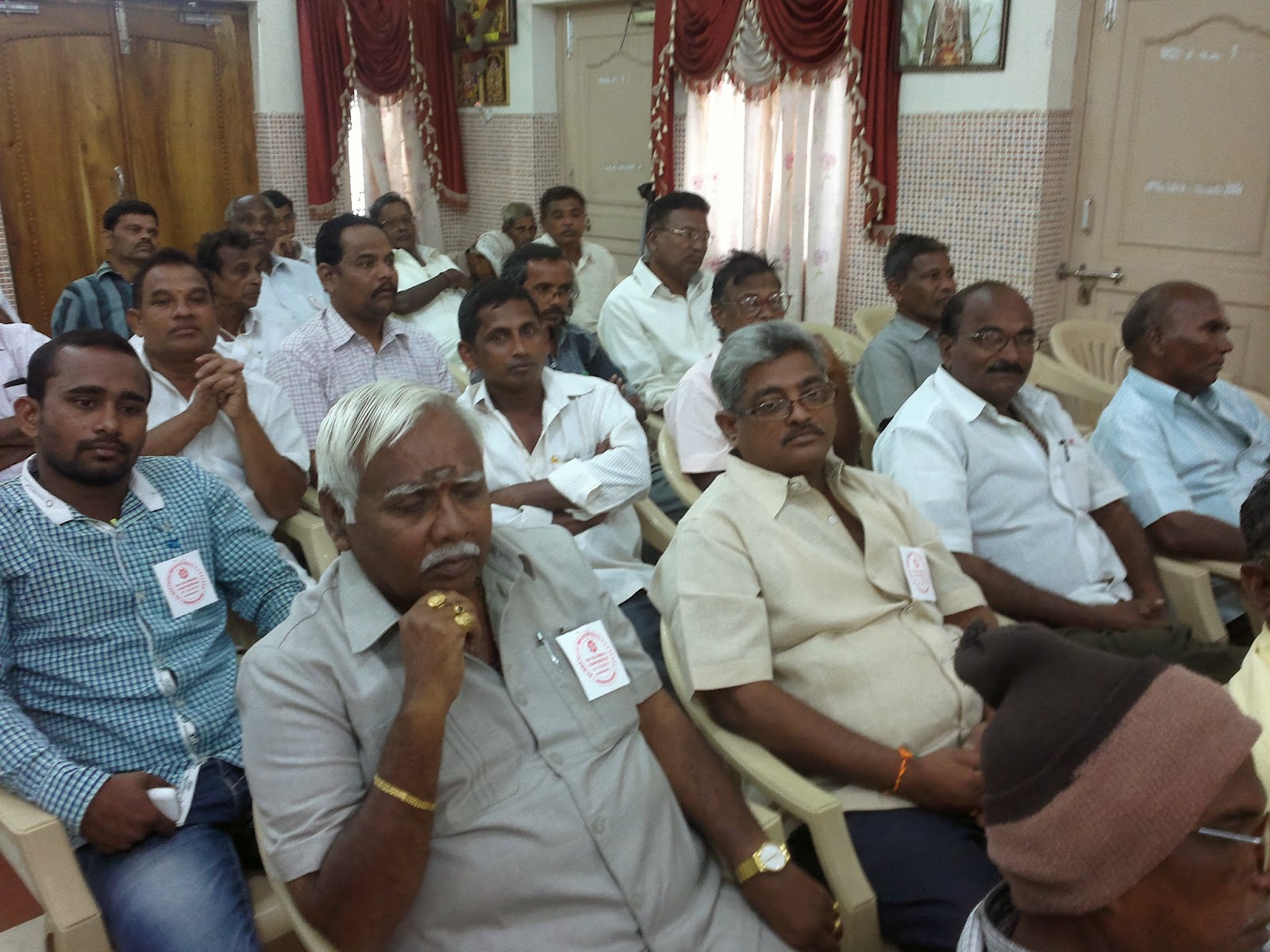 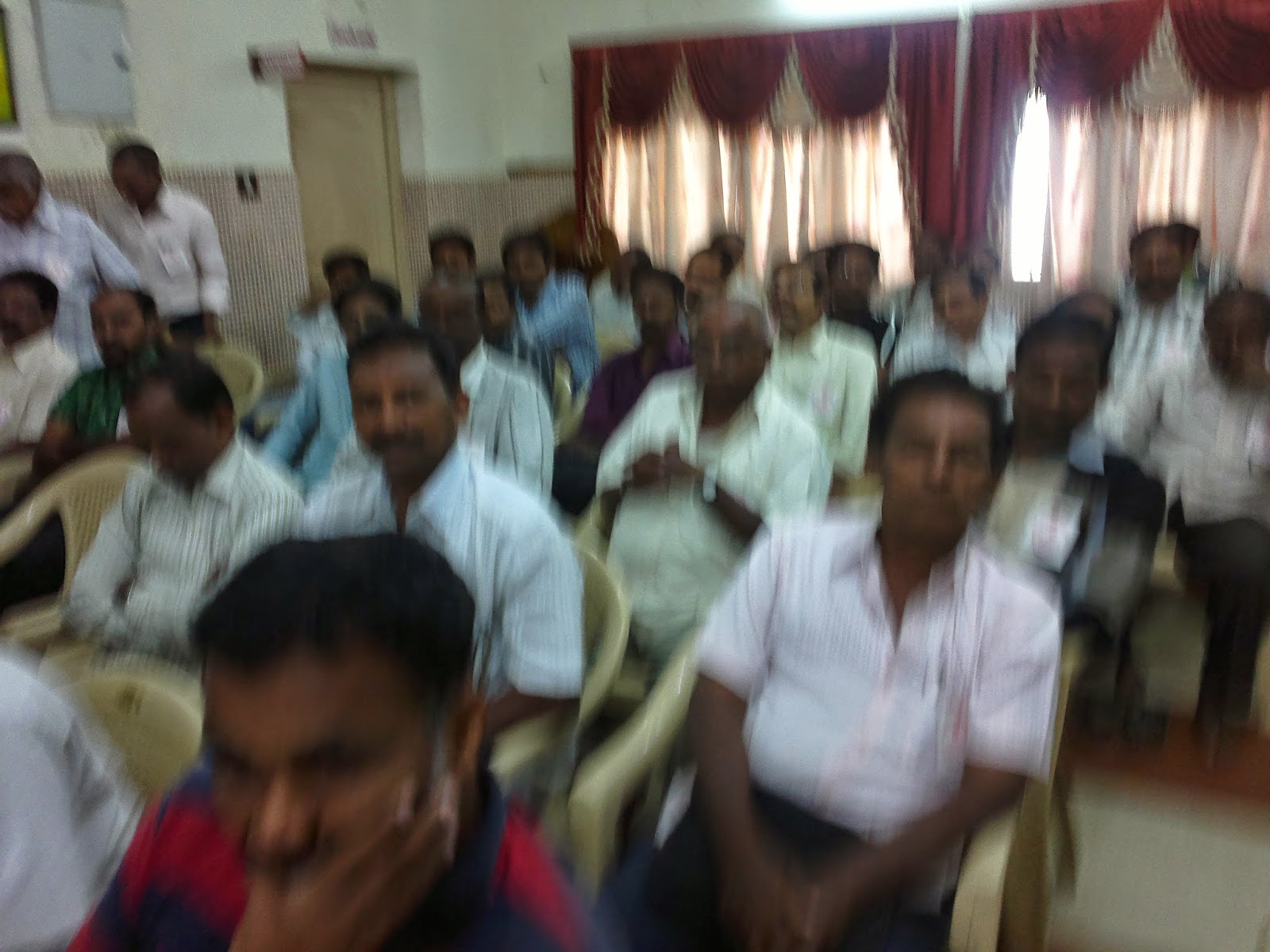 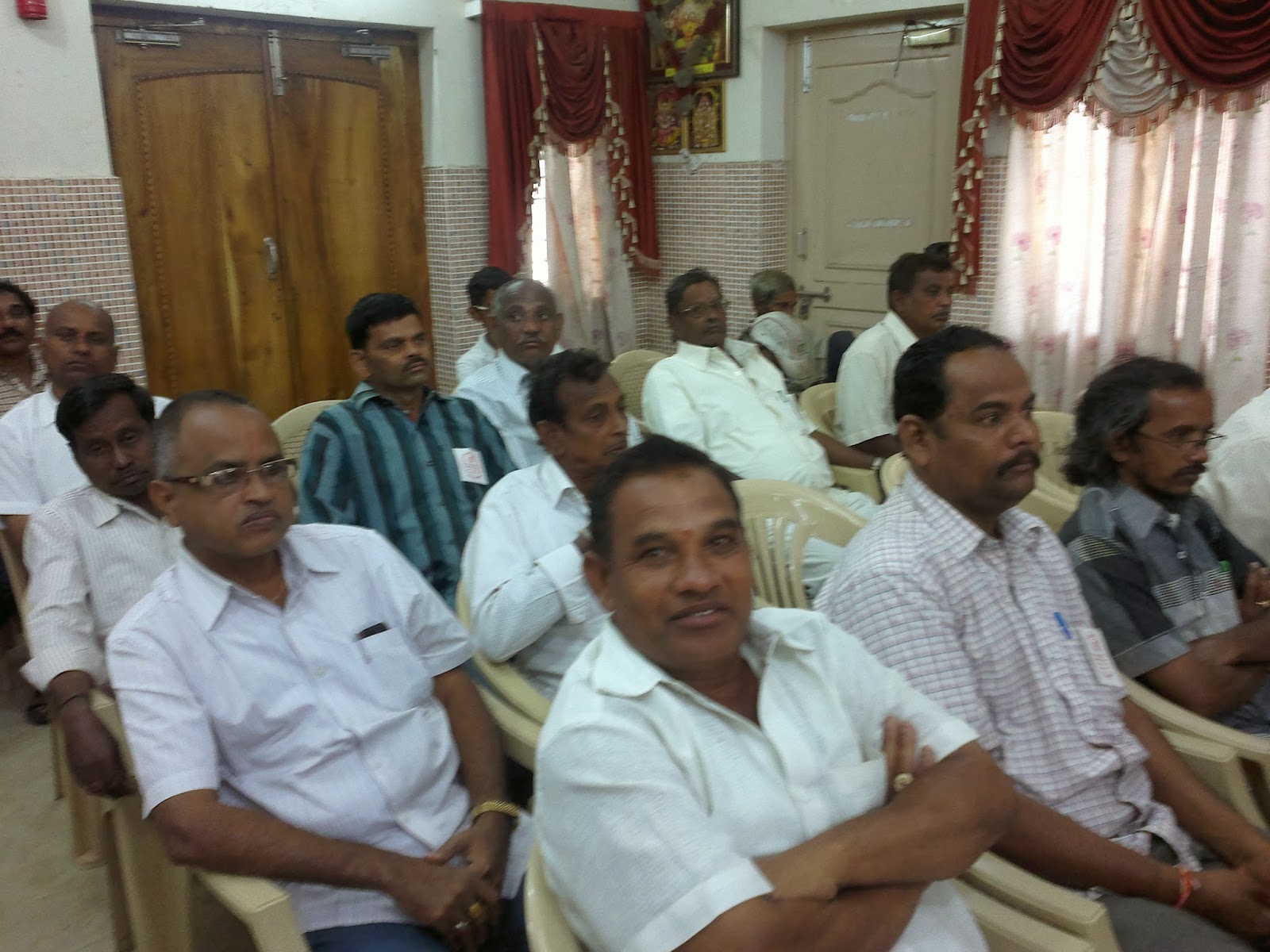 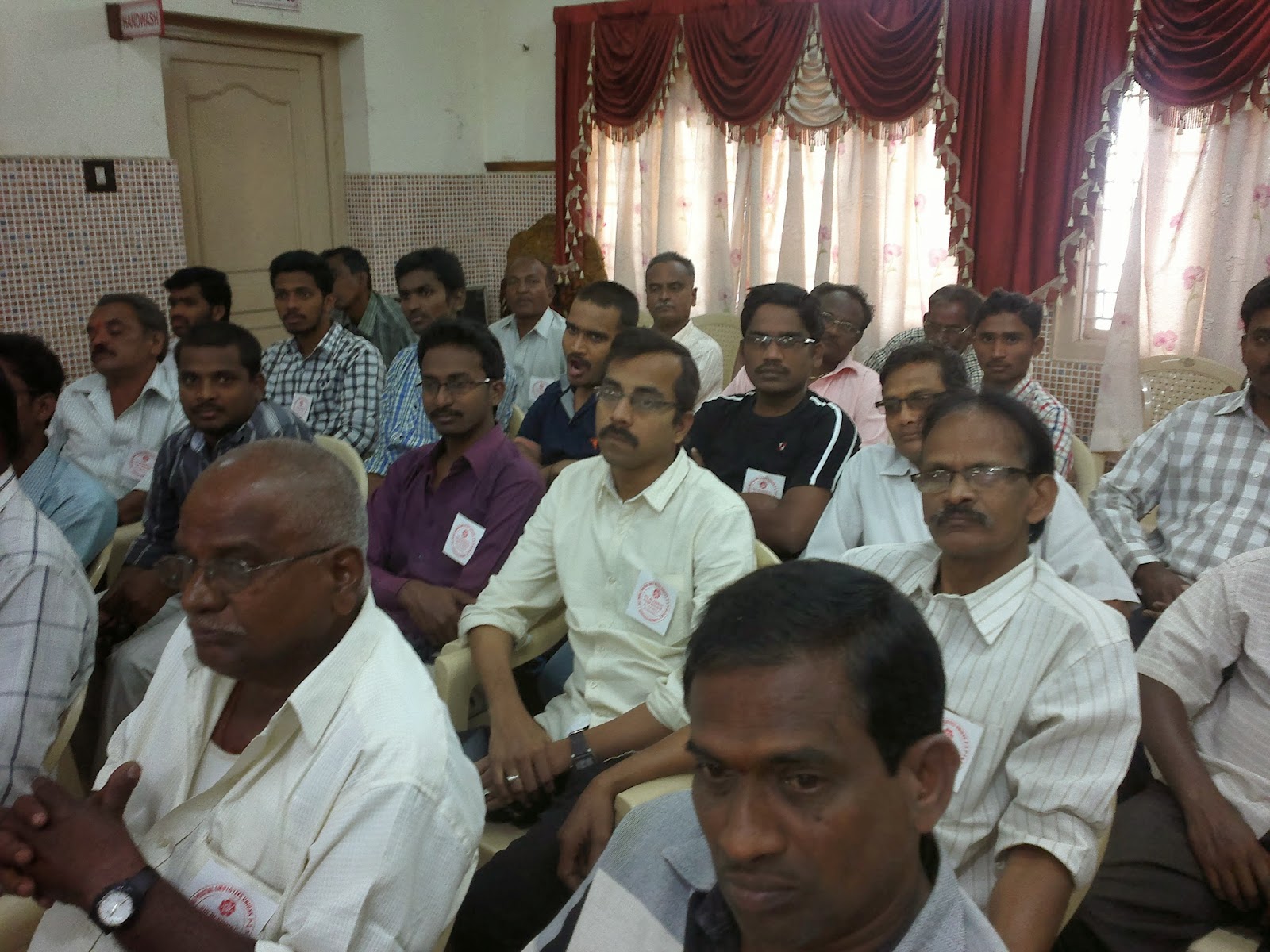 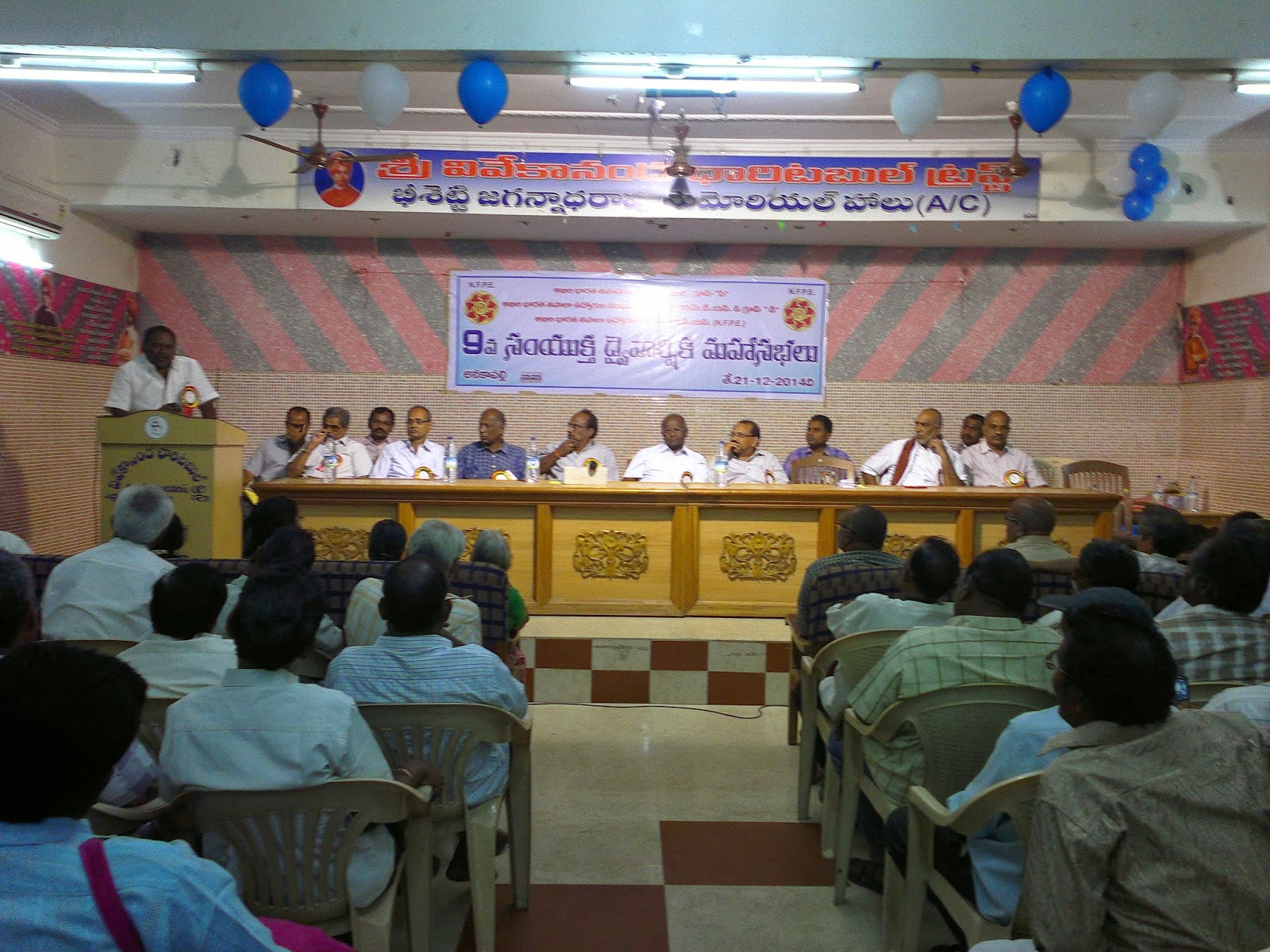 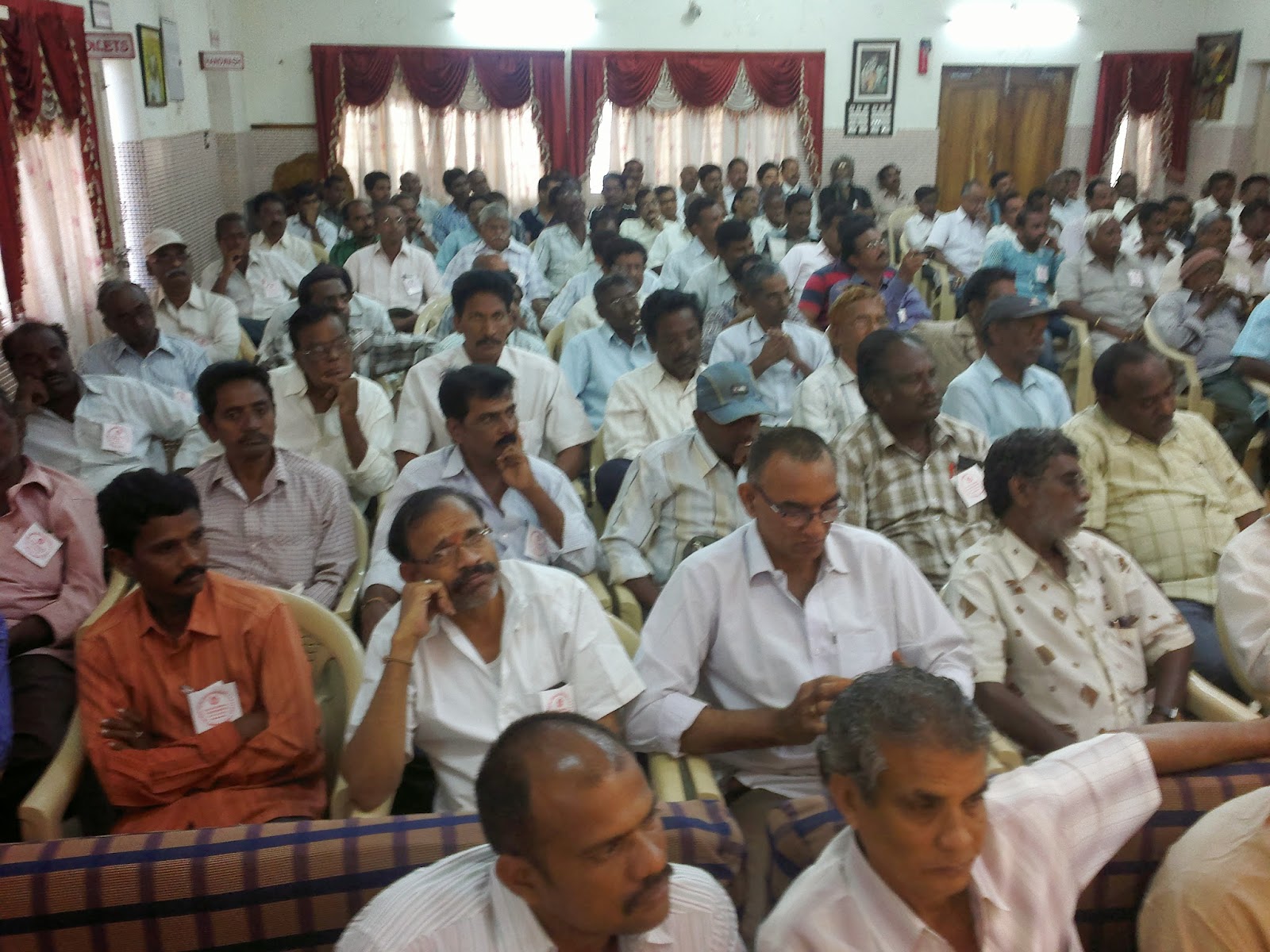 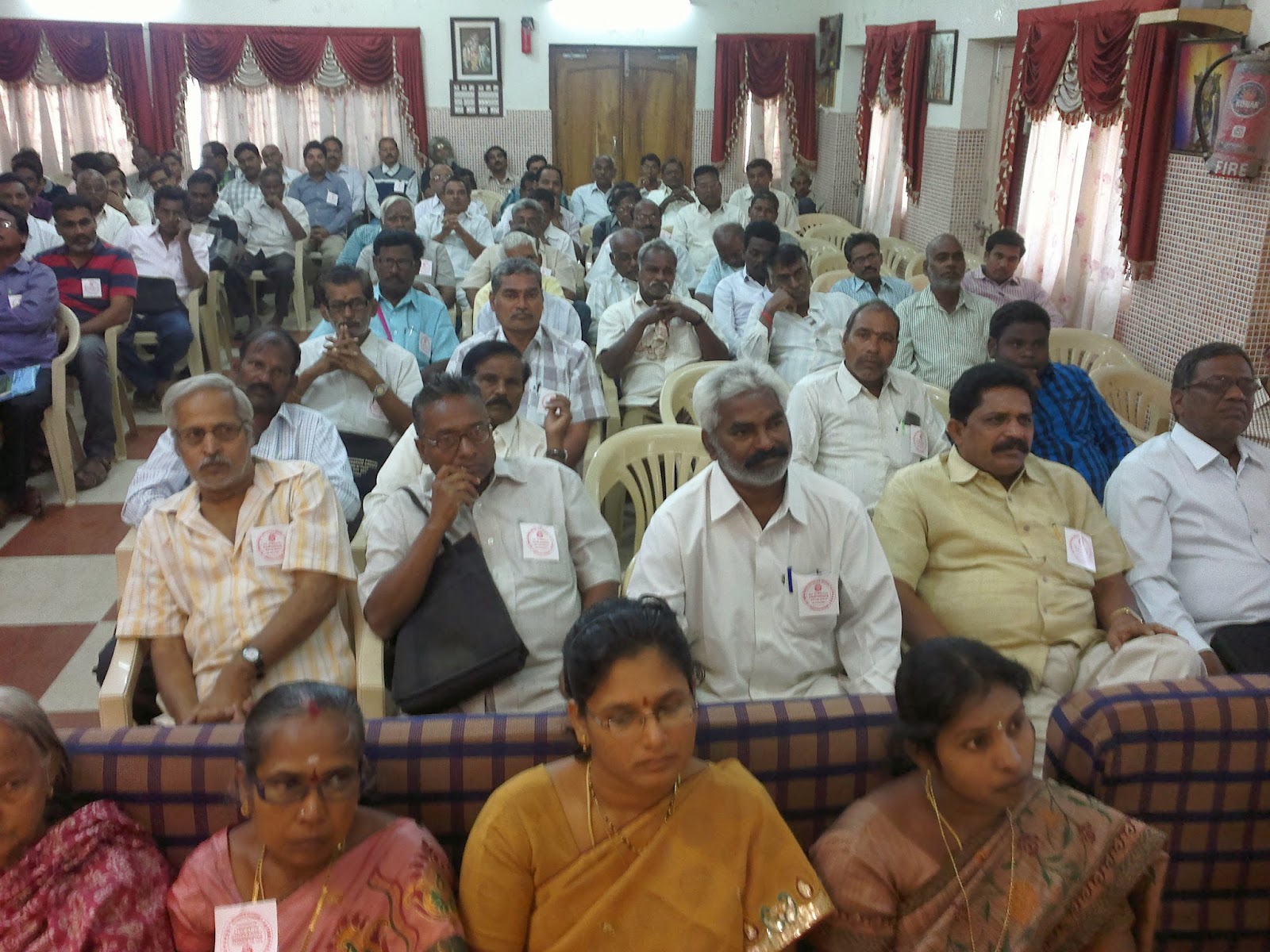 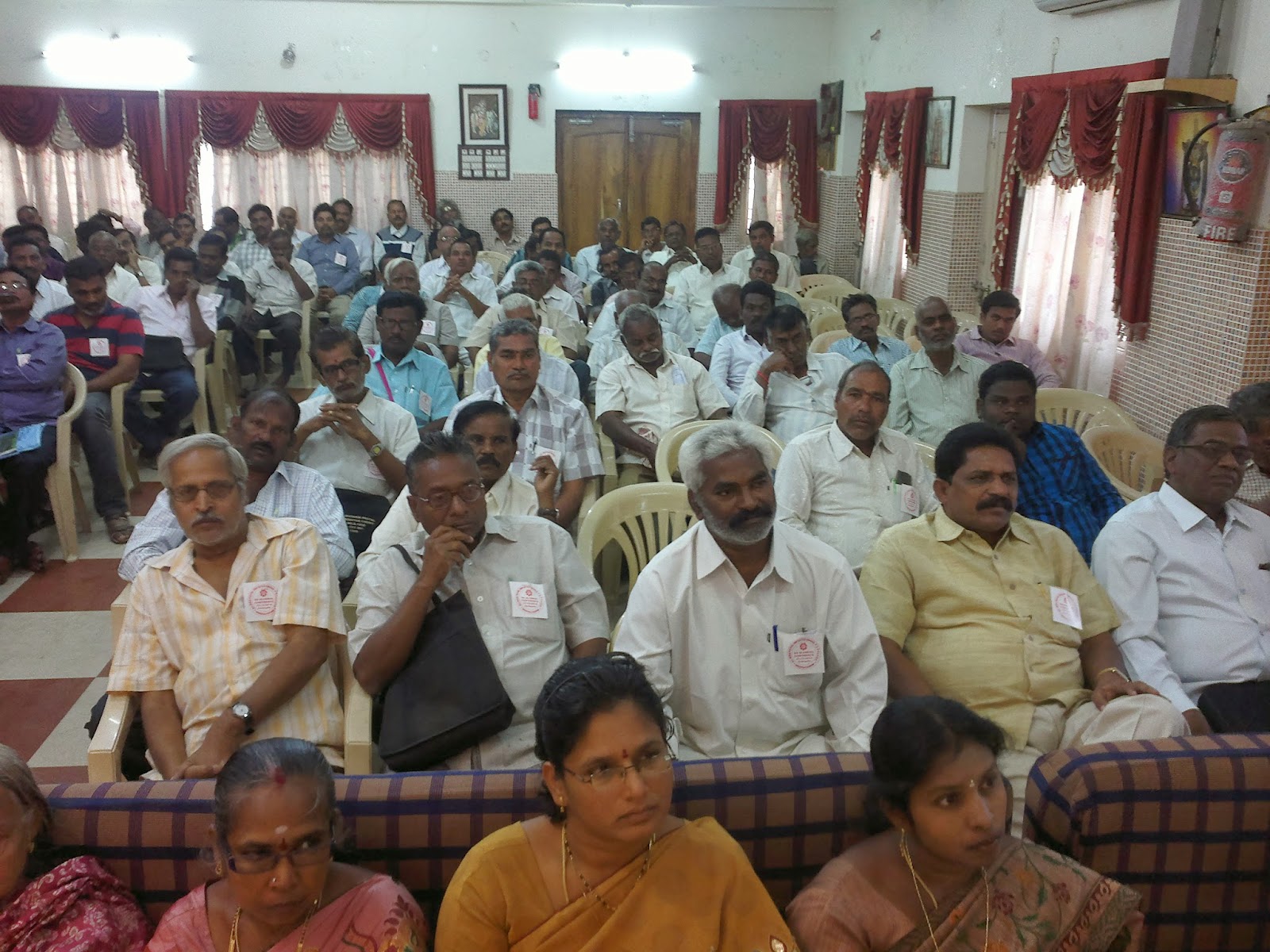 Strength of MLCsincreased from 50 to 58 in Andhra Pradesh State

Posted by aipeup3ap.blogspot.in at 5:29 PM No comments: Posted by aipeup3ap.blogspot.in at 5:19 PM No comments: